Here’s to Shattering the Glass Ceiling 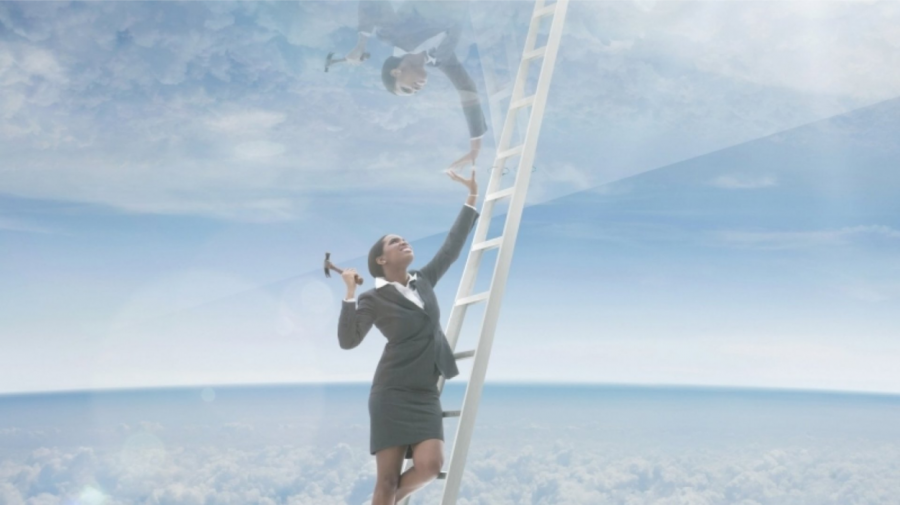 “Shattering the Glass Ceiling” refers to women conquering the systematic barriers they are presented with in their careers.

“We don’t just shatter our ceilings, we dance on broken glass.” —Rachel Platten.

In a world where women still get paid 82 cents to every man’s dollar, the “glass ceiling” is still a real societal barrier that women face. Becoming a female entrepreneur is no easy feat– however, it can be done. Below is a compilation of three successful women-owned companies in the Triangle that challenge the odds every day.

Founded in 2001 by Sepi Sadi, a professional engineer, SEPI, Inc. is a multi-disciplinary engineering firm specializing in concept to completion services. SEPI, Inc works with clients in the public, as well as private sectors, and offers services such as construction inspection, landscape architecture, and environmental sciences. Swelling to an astounding 7 locations and 250+ employees, SEPI, Inc continues to grow. The company is recognized as a Historically Underutilized Business (HUB) by the State of North Carolina.

With a BS in Agricultural Engineering from North Carolina State University, Sadi is an incredible industry leader in the Triangle. Sadi also serves on the Board of Directors at FMI and holds the Executive Board 1st Vice-Chair at the NC Chamber of Commerce.

Christenson has secured the attention of several noteworthy media outlets, such as Bon Appetit, The New York Times, and Southern Living. The former Iron Chef also received several awards, including the James Beard award for “Best Chef: Southeast” and the James Beard award for “Outstanding Chef”. Another notable accomplishment of the Chef is her cookbook, Poole’s: Recipes and Stories from a Modern Diner, being named one of the top cookbooks of the fall by the New York Times.

Beekeeping with a Purpose

Bee Downtown started as 3 hives located on the roof of Burt’s Bees in Durham. Now, the business has grown to include several leadership programs. Founded by NC State alum Leigh-Kathryn Bonner, Bee Downtown expanded to claim over 350 beehives at over 70 locations, spanning across several states.

With companies such as Delta Air Lines, Invesco, Met-Life, and Cisco reaching out to form partnerships, Bee Downtown began to develop unique experiences such as hive tours, honey extractions, and beekeeping classes. The beekeeping company is a revolutionary step towards a kinder and more environmentally friendly future.

Junior Lynn Doan shares a short but sweet sentiment, “Female entrepreneurs inspire girls to achieve their own goals”. As they witness the success of women in their community, more and more young women are dreaming of becoming entrepreneurs. Here’s to shattering the glass ceiling.