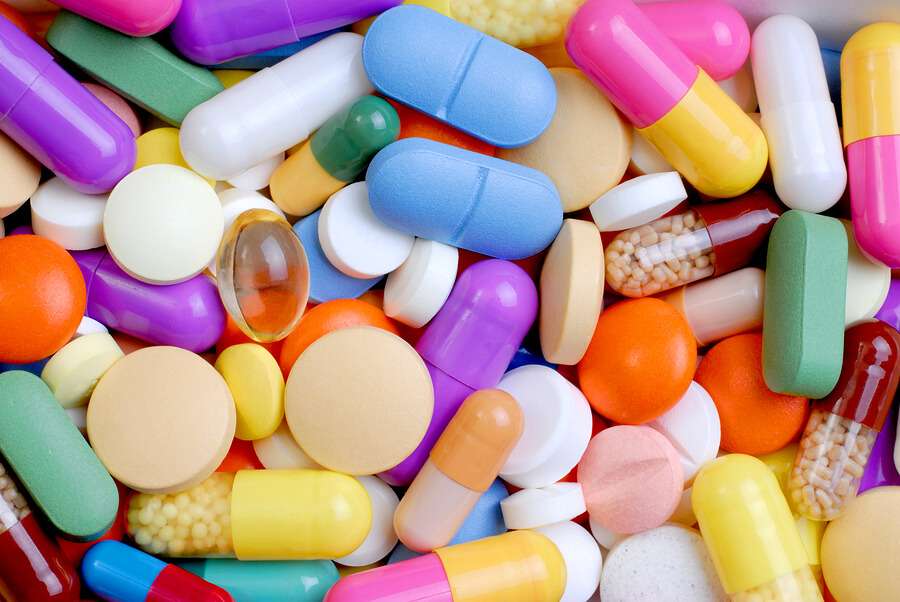 Today, many youth are being exposed to dangerous narcotics at a young age.

There are so many things around us that can give us satisfaction: delicious food, the purchase of a brand-new car, someone’s smile, or even just a good day. However, for many people, none of these things are enough. They want something new, something extreme. That is when they find their way to narcotics, or as they are widely known: drugs.

Drugs target the pleasure center, which is located in our brain. Naturally, the amount of dopamine (a chemical that gives us pleasure) is increased when we eat something that we like, or enjoy like our favorite music. When the narcotic gets inside of our body, it increases the amount of dopamine, but how and why?

Though every narcotic has different effects on your body, all of them have one thing in common; That is known as a “high” feeling. Your body produces a chemical called a neurotransmitter which is how your brain connects with the rest of your body through neurons. Drugs such as marijuana and heroin are made of similar chemicals to the ones our bodies produce, such as neurotransmitters.

As your body gets used to the frequent use of narcotics, it starts to produce less of its own neurotransmitters and depends on the one that comes from the outside, which is the reason for the drug addiction.

Because your body can’t communicate with the brain, and the signals that were supposed to be sent to one part of the brain were not, a lack of neurotransmitters results. This leads to a “weird” behavior, which is something we can see happen to everyone who’s using drugs.

When the narcotic gets inside of a human body, they are able to fool your brain receptors, which helps the drugs blend in. As a result, you get to the point of a “high” feeling, which causes you to feel like you have superpowers such as flying and having super strength.

PhoenixHouse Blog states that nearly all drugs, directly or indirectly, target the brain’s reward system.  The overstimulation of this system, which normally responds to natural behaviors that are linked to survival (eating, spending time with loved ones, etc.), produces euphoric effects in response to the drugs. This reaction sets into motion a pattern that compels some people to repeat the behavior or abuse more drugs.

Robert Downey Jr., or as he is widely known, Iron man, was a drug addict during his teenage years and most of his life. He was introduced to drugs at the age of eight by his father Robert Downey Sr. He saw them as the way of bonding with his father, which then led to his addiction.

He was in and out of prison for years. He almost ruined his career with his actions and addictions. Downey shared at the interview for the DreamLife Blog that he was arrested two more times within eight months before being sent to rehab for six months at Wavelengths International, one of many court-mandated addiction treatment centers he visited over the years. For Robert Downey, Jr., this period of his life was his “rock bottom,” when he reached his lowest point of addiction and lost everything. His wife left him and took their son.

Years later, Robert recovered and became one of the most respected men in Hollywood. Drugs are not only ruining your body, they mess with your head, which affects decisions that are impacting your life and the lives of people around you.