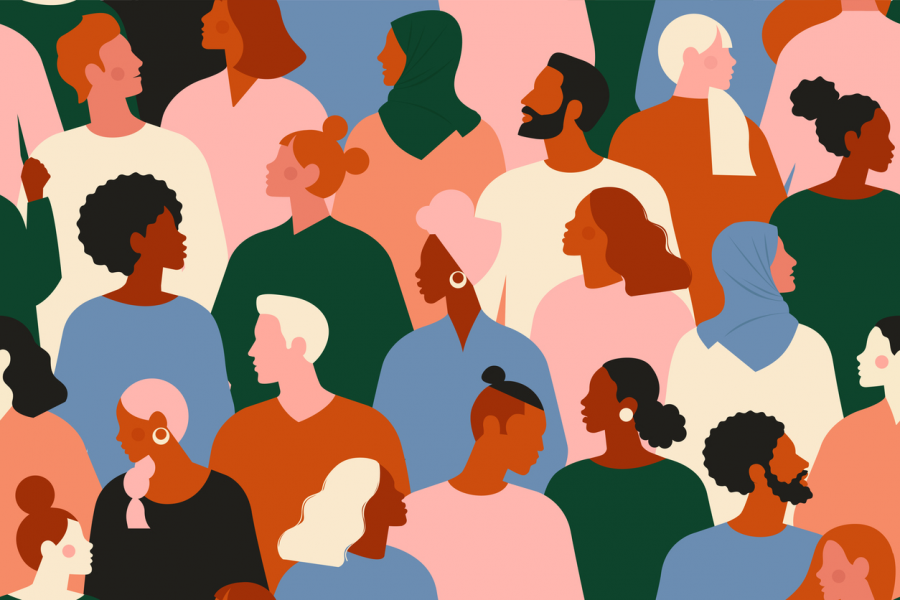 Understanding the significance of black language.

The English language is known for constantly evolving by creating new words and phrases. This is especially true with the use of slang. However, many of the words referred to as “gen-z slang” are actually just African-American Vernacular English, a form of dialect.

African-American Vernacular English, or AAVE, is mainly used by Black Americans and even Canadians. You may also know this form of language as Ebonics.

As the use of AAVE and slang starts to spread around many ethnicities and races, there is some confusion about differentiating the two. Words like “dude,” “stan,” and “omg” are slang words, but words like “finna,” “sis,” or “girl bye” never started off as slang.

The use of black vernacular language is something cultural because many people in the community used it on a daily basis. Recently it has become trendy for Non-Black Americans to use this vocabulary on social media and in public. At the same time, many Black-Americans continue to be shamed for their broken English, and often have to “code switch.”

Code switching refers to the transition between different dialects when talking to others in order to be understood. For multilingual people, a transition to traditional English vernacular can make them appear more professional in American workplaces.

If you are already using AAVE, you don’t necessarily have to avoid all words— but use it in the right context. Don’t reclaim it as something it is not, and most definitely do not use it to mock black expressions.

A few other words you may have been using are:

Everyone should be mindful and respect the original creators. Something as simple as understanding the history of certain words could help prevent black culture from being taken and appropriated.