Is Traditional University Phasing Out in America? 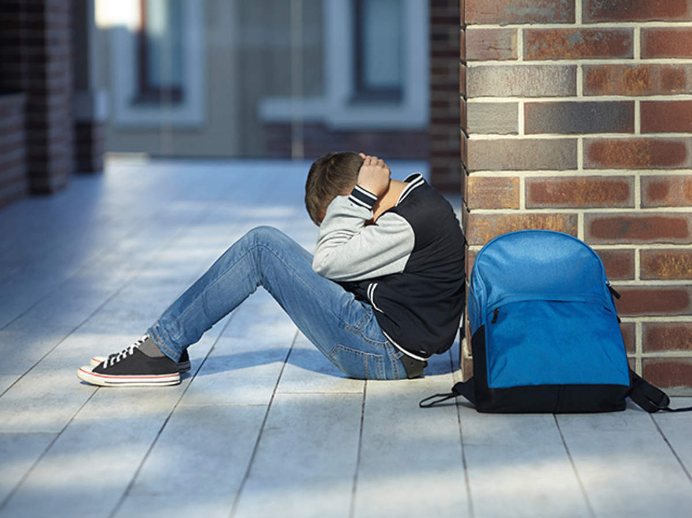 Since 2010, the amount of high school seniors enrolling in college has plummeted by over 3 million. Is this an indication that college is becoming less of a necessity to become “successful” in modern society?

According to Forbes, “The average cost of attending a four-year college or university in the United States rose by 497% between the 1985-1986 and 2017-2018 academic years, more than twice the rate of inflation.”

A result of this obscene rate of college tuition inflation is the student debt crises we currently find ourselves in as Americans. Ultimately, the high college tuition rates are the reason why some high school graduates are now entering trade school, community colleges or simply starting a job fresh out of high school.

“My goal is to either go two years with a community college then transfer and get a degree,” Sanderson High School class of 2021 student Bence Didek shared. “The other option is going into a trade and building a career out of it.”

Didek’s plan for the future is an increasingly popular one, as 5.6 million students in the Fall of 2018 were enrolled in two-year community colleges across the United States. Although many students across the country are exploring options other than traditional 4-year universities, students in Wake County still see the upsides when it comes to university.

“I would much rather meet all of the new people on campus and live the ‘college life’ that everyone desires to live so badly,” stated Leesville Road High School senior Jackson Baur. “I think it’s also really important to get some independence and experience living on your own without your parents to better prepare you for the future.”

Sam Edmondson is also one of the many students who still see the positives when it comes to four-year universities, even though some high school students view college as an expensive option of higher education.

Edmondson shared, “I am planning on going to college. I’ve not really considered trade school, and community college has always been an option but I plan on going to a university.”

While many high school students in this day and age still see the benefits of a traditional 4-year college, an increasing number of these students are considering different paths when it comes to higher education. At the end of the day, in America, there are many different options of entering adulthood when it comes to education, and college is just one of them.