Be-Aware of These Dangerous Killers 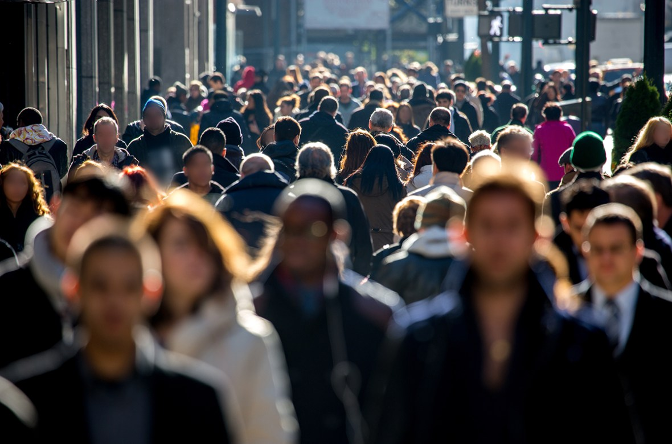 Criminal Minds and CSI are both fascinating TV-shows about serial killers, pedophiles, and crime investigation. But did you know that these people and crimes are real, and so is the danger?

Almost everyone has heard about serial killers and murderers, but not everyone considers them to be a real danger. Most people just view them as TV-show or movie characters, nothing real.

Throughout the 12 seasons of the hit TV show Criminal Minds, it only took the group of talented profilers a couple of days to find a killer. However, in real life it could take years or decades and the killer could still never be found.

Upon his release, he embarked on a killing spree where he targeted young girls from his home country, Ecuador. In 1980, he was apprehended in Ambato and ultimately charged with 110 murders, for which he pleaded guilty.

Despite the scope of his crimes, he only served 14 years before being deported to Colombia, where he was institutionalized and then set free. His whereabouts are unknown.

Samuel Little is considered to be one of the most dangerous serial killers in United States history. He has confessed to 93 murderers, though only 60 were confirmed.

As stated by the FBI, Little strangled his 93 victims between 1970 and 2005. Many of his victims’ deaths, however, were originally ruled overdoses or attributed to accidental or undermining causes. Some bodies were never found.

“For many years, Samuel Little believed he would not be caught because he thought no one was accounting for his victims,” said ViCAP Crime Analyst Christie Palazzolo. “Even though he is already in prison, the FBI believes it is important to seek justice for each victim—to close every case possible.”

Gary Ridgway also known as the Green River Killer, is an American serial killer According to Wikipedia, he was initially convicted of 48 separate murders. As part of his plea bargain, another conviction was added, bringing the total number of convictions to 49; making him the second most prolific serial killer in United States history according to confirmed murders. He killed many teenage girls and women in the state of Washington during the 1980s and 1990s.

Most of Ridgway’s victims were alleged sex workers and women in other vulnerable circumstances, including underage runaways. The press gave him his nickname after the first five victims were found in the Green River before his identity was known. He strangled his victims, usually by hand but sometimes using ligatures. After strangling them, he would dump their bodies in forested and overgrown areas in King County, often returning to the bodies to have sexual intercourse with them.

On November 30, 2001, as Ridgway was leaving the Kenworth truck factory where he worked in Renton, Washington, he was arrested for the murders of four women whose cases were linked to him through DNA profiling evidence. As part of a plea bargain wherein he agreed to disclose the locations of still-missing women, he was spared the death penalty and received a sentence of life imprisonment without parole.

As entertaining as TV shows and films about crime are, that does not mean we should not be BE-AWARE of the danger that is out in the world.