This Week in Carolina Football 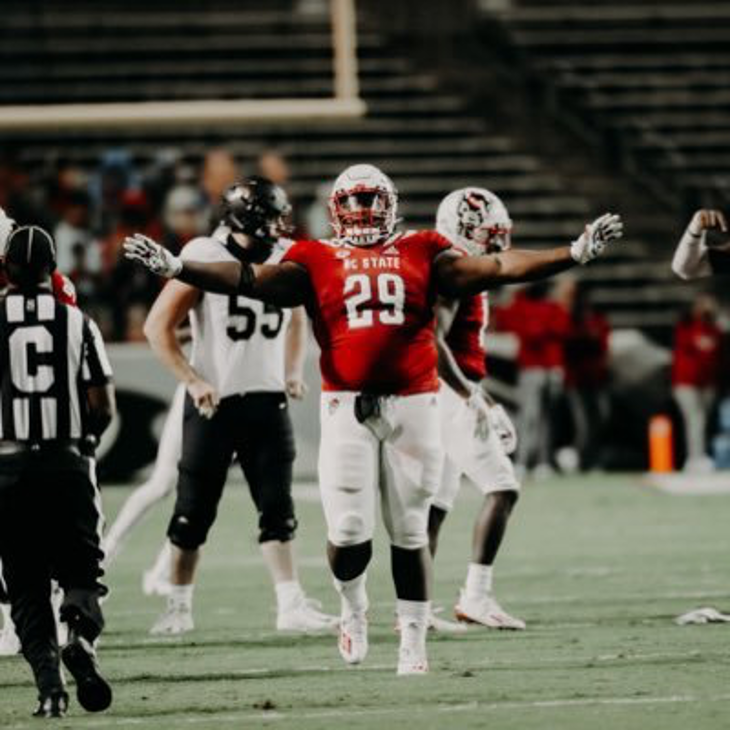 Football in North Carolina this season has been a rollercoaster.

Some teams are having a much better start than in their previous seasons, while others can’t keep up. We are also in the middle of a college football season we thought would never happen— in the midst of a global pandemic.

This week Tar Heels of the University of North Carolina traveled to the Cavaliers of Virginia.

Virginia shocked the Tar Heels by getting an early 7 point lead going into the half. UNC tried answering back but failed, losing 41-44.

The Wolfpack of NCSU had a bye week following their game in Miami on a Friday night.

The Pirates of East Carolina University traveled to Oklahoma to take on the University of Tulsa.

The Pirates were trying to clinch their second win of the season. Tulsa, on a 2-game-win streak was pushing for 3.

The Pirates led 17-3, grabbing an early lead going into halftime. Tulsa then answered back scoring 17 points in quarter 3 tying the game 20-20.

Tulsa ended up making a great comeback defeating the Pirates 34-30. ECU will host Tulane the following week for Game 6.

Tune in next week for more college sports updates!