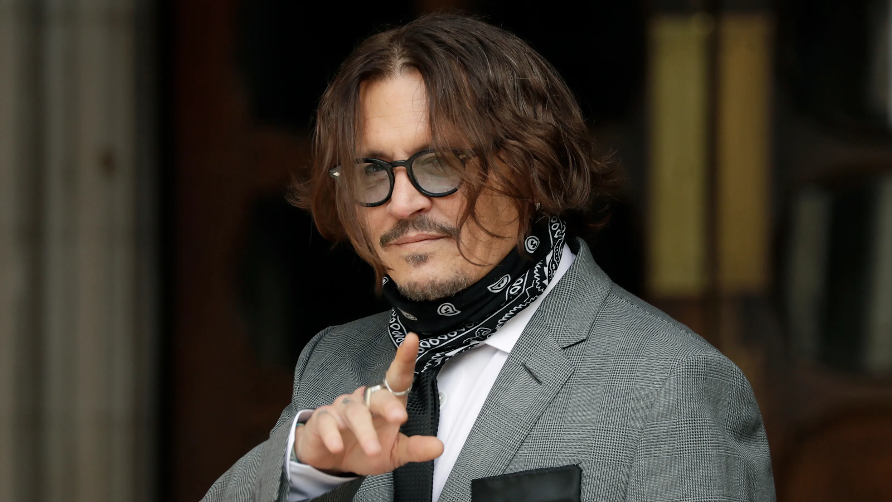 Johnny Depp lost his libel case against The Sun.

Famous actor Johnny Depp is no stranger to making tabloids and national news surrounding his marriage to ex-wife Amber Heard. Depp and Heard have been in a nearly four-year long back and forth battle that has led up to his most recent libel case. Now that the verdict of this case has been released, here is the condensed timeline leading up to the court’s decision.

Heard and Depp met on the set of 2009’s The Rum Diary and began dating in 2012. Depp had just gotten out of a 14-year relationship with Vanessa Paradis, the mother of his two children. Tabloids reported the engagement of Heard and Depp in 2014 when she was seen wearing a ring. By 2016, after a year of marriage, Heard filed for divorce and accused Depp of physical abuse. This was the beginning of a tumultuous few years for the two.

While filing for divorce, an incident occurred where Depp allegedly threw his phone at Heard leaving her face bruised. Upon further investigation, the lead police officer on the case told People that no crime was committed. Depp also denied these allegations.

Their divorce was finalized in 2017, but Heard continued to speak out about the alleged abuse. In 2018, Heard published an opinion piece in the Washington Post speaking out about her domestic abuse experiences. Depp sued her for $50 million for defamation in 2019. At the beginning of 2020, phone calls surfaced of Heard admitting to hitting Depp.

This past Monday, the verdict of Depp’s most recent libel case was released. Depp sued News Group Newspapers, the publishers of The Sun, and the newspaper’s executive editor, Dan Wootton. The British tabloid The Sun called Depp a “wife beater” and claimed to have “overwhelming evidence” that Depp had assaulted Heard during their marriage. The judge ultimately decided to dismiss this and it was announced on Monday that Depp lost the case.

Johnny Depp is a perfect representation of gender-bias within domestic abuse cases. The multiple phone calls, witnesses, and videos were still not enough to prove his innocence. Heard and her attorney say she will also continue to fight; only time will tell if Depp will ever get the justice he deserves.