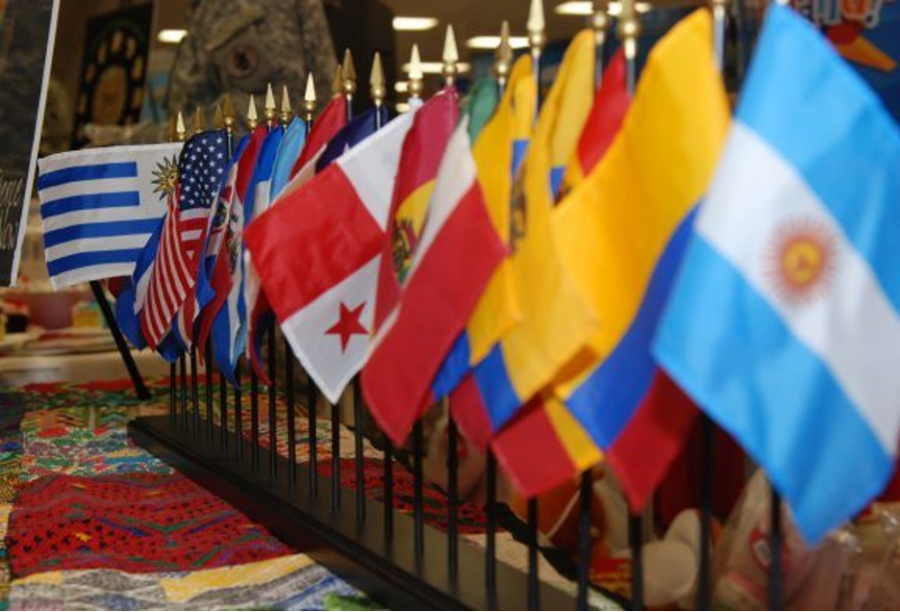 America recognizes the month-long period from September 15 to October 15, as National Hispanic Heritage Month. Americans are encouraged during this month to  recognize and appreciate hispanic culture and how it has influenced our country today.

This year we celebrate 52 years of acknowledging  and appreciating Hispanic and Latino culture. The official 2020 performers, presenters, and more are listed on the Hispanic Heritage Month website. Throughout the history of America, there have been a lot of extremely talented and important hispanic and latino women that will have a lasting impact in this country—Ellen Ochoa, Selena Quitanilla, and Alexandria Ocasio-Cortez, to name a few.

Although these women have been extremely impactful on the nation’s continuing history, many young hispanic children still feel like there is still a lack of representation in television, politics, and social media. Growing up, these children hardly ever see a figure similar to theirs in the media, and whenever there was, it was a stereotype.

Sanderson freshman Ashley Sosa-Godines is a Mexican-American that was born and raised in America. She has a strong admiration for her culture’s unique brand of clothes, food, and celebrations.

However, she definitely thinks she can be better represented, not only in her country and politics, but also in her school. She says, “I think my school can better appreciate my culture by going more in depth into Hispanic History Month instead of not giving any context or facts about it.”

Rolesville student Monse De Los Reyes thinks of the situation similarly. Just like Sosa-Godines, she loves the art of her culture and thinks it can be correctly viewed in school, “I think teachers should be able to educate themselves enough not to give false information on topics.” Reyes continues, “And to research actual days of cultural events and admit when they’re wrong about culture.”

There is a long way to go in educating about hispanic cultures, and that is okay. Not only in schools, but also workplaces and any clubs should be inclusive of the many cultures that are represented.

Spend this month learning about the cultures, history, and figures the nation has shaped from hispanic and latino people. The more that is known, the more it is shown.