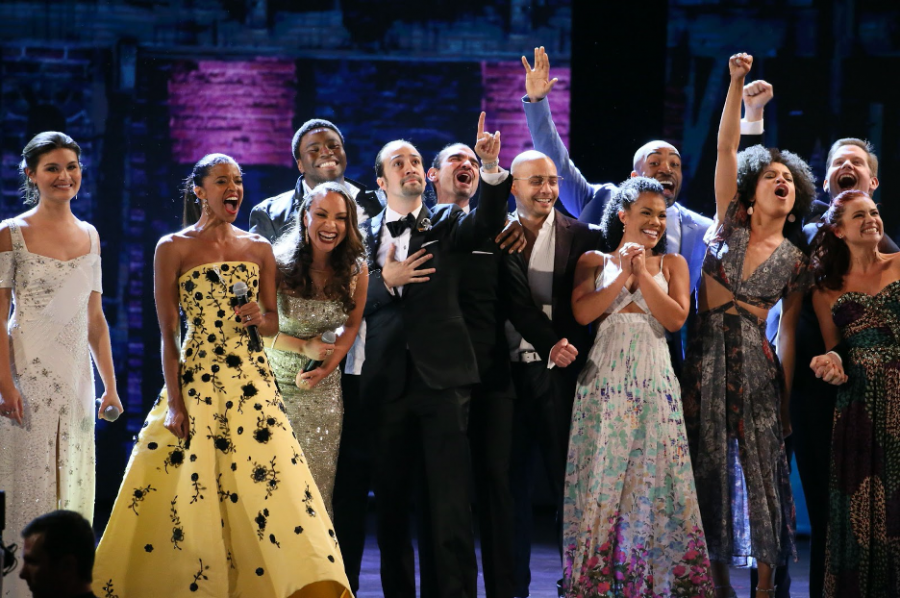 The original cast of Hamilton celebrating at the 2016 Tony Awards.

The Tony Award winning, Broadway musical, Hamilton was released on streaming platform, Disney+ July, 3 but not long after, controversy arose.

Hamilton, with their cult following, has broken many records like their 16 Tony award nominations back in 2016. For this reason, many fans were left displeased when Oscar nominations were released and Hamilton was not listed.

The reason as to why the musical will not get a spot on the list is surprisingly simple— it is a recorded performance. Due to a rule the Academy Awards set in place in 1997, pre-recorded performances are not eligible for any awards.

Fans on Twitter were quick to point out that this rule has not always been upheld in the past. For example,  Kevin Hart’s 2013 concert movie, Kevin Hart: Let Me Explain was put up for a nomination back in 2013.

The musical’s fan base at Sanderson recognize that it should be eligible for an award. Many students would agree that the musical more than deserves a nomination. Sanderson senior Anna Cochran  shared her thoughts on why it should be nominated saying, “It is  an amazing musical broski!”

Anna is not alone in her opinion. Sanderson junior and theater fanatic, Sutton Jones also shared, “Hamilton tells the story of the founding father, Alexander Hamilton and how he goes from being an immigrant to shaping the landscape of our country.” She went on, “Other than its obvious musical excellence, Hamilton broke records when Daveed Diggs rapped Guns and Ships with 19 words per second. Just because it is a recorded performance does not mean it should be ignored from a competition to win an award it most clearly deserves.”

It is only a matter of time before Hamilton wins more awards but an Oscar will not be one of them. 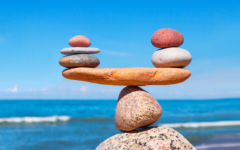 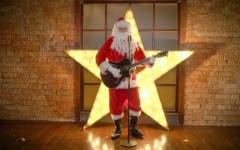 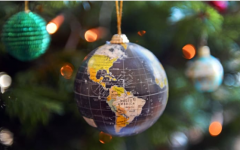 Christmas Around the World: A Global Tour 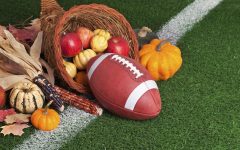 Turkey Day Touchdowns: A History of the Tradition 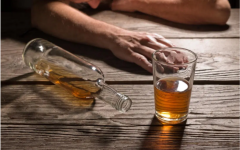