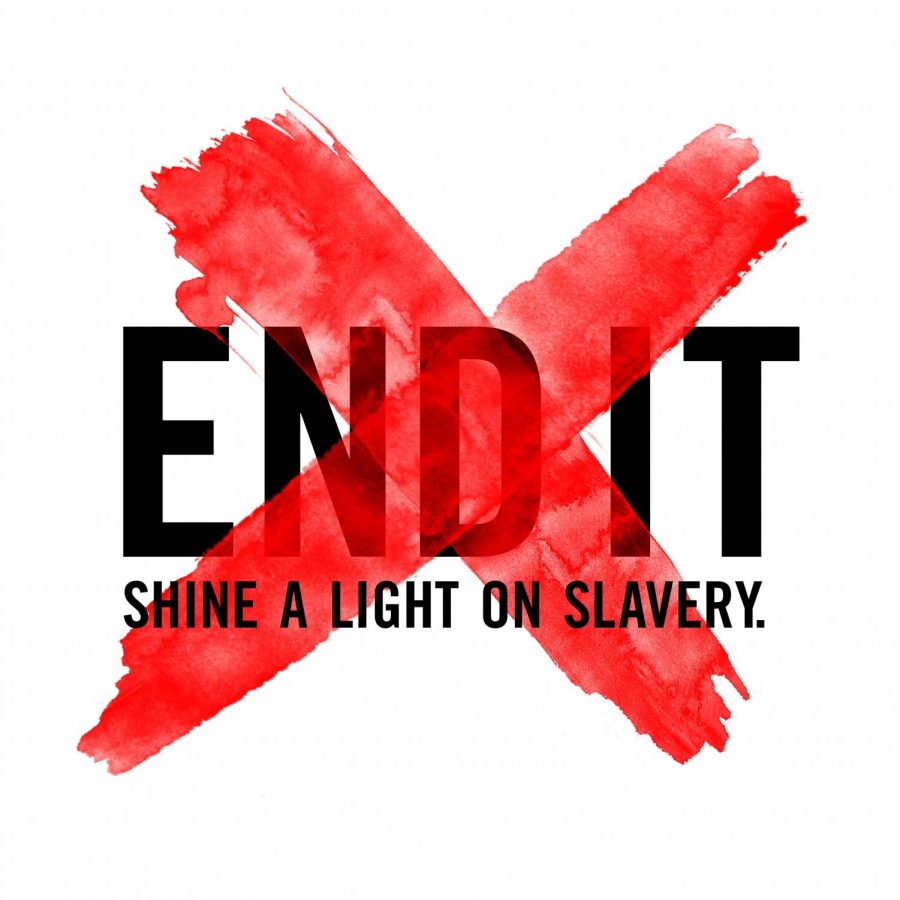 Sanderson students are raising awareness against modern-day slavery by participating in the End It movement.

Sanderson senior and  FCA leader Ler Hser has brought the “End It Movement” into spartan territory. The “End it Movement” strives to bring awareness to modern day slavery by reaching out to the youth of the world.

#ENDITMOVEMENT is a partnership of leading organizations fighting for international freedom. The “End it Movement” focuses their energy on towards alerting the world of the stagering number of people involved with  human trafficking and modern slavery.

According to the End It Movement, there are more people trapped in slavery today than ever before in human history. 40.3 Million people are being held in bondage with 71% being women and girls. A quarter of the people currently enslaved are children.  Most of the world is uninformed about the acts against human rights due to foreign countries restrictions on media outputs.

Ambassadors of the movement are to spread awareness through making a red “X” on the hands of classmates and peers. The red X is resemble today’s youth protesting slavery and human trafficking not only in our community but throughout the world.

Ler Hser attended Passion 2020, an informative conference to spread the word on current world events and educate youth on the impact that they can have within their community. During the conference, the End It Movement made a remarkable impact on many of the attendees, Hser included.

Sanderson Leader, Ler Hser stated “The statistics provided at Passion 2020 were outrageous and I couldn’t shake them from my mind. I was really encourages that by simply marking a red X on my hand, I could bring awareness to such horrific acts that are occurring all over the world”

Hser hopes to continue to spread awareness and gain more public attention for the End It Movement. The End It Movement and their coalition partners look to bust down the doors on human trafficking and end it in a lifetime.