The Boys are Back 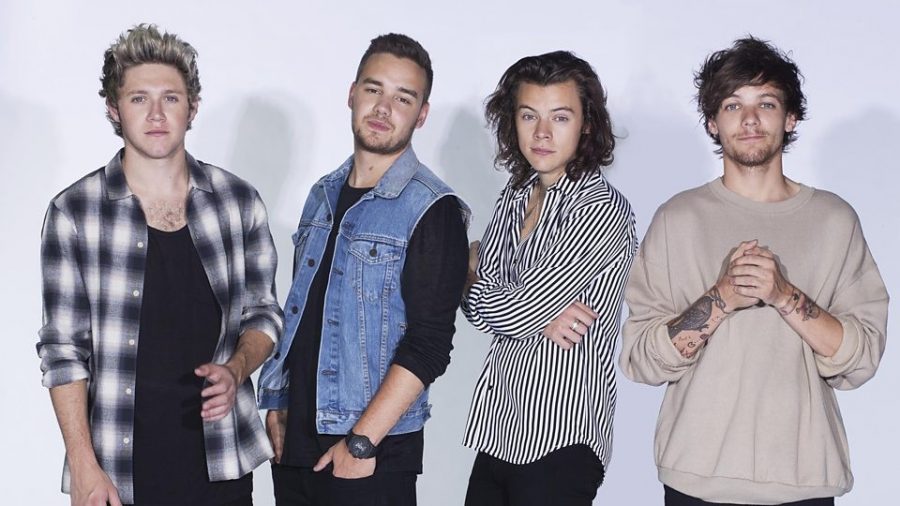 A One Direction reunion could be in the works.

One Direction’s once dormant website is up and running again, and fans were quick to speculate if a reunion is in the works.

The band’s official website had not been working since their split back in 2016. Fans noticed a week ago the site had not only been reactivated, but the copyright at the bottom had been changed from the year 2016 to 2020.

Fans took to social media to storm it with their theories. Some want to believe a reunion tour is in the works, but this seems unlikely since members Harry Styles, Louis Tomlinson, and Niall Horan each have solo tours scheduled for the upcoming year.

In a recent interview with Dubai’s City Times, member Liam Payne shared there is a possibility of a 10-year anniversary documentary being released this year, “I think we filmed that show and it will be part of a documentary around an anniversary.”

Sanderson spartan and One Direction fanatic Emmy Gattens also thinks it has something to do with the anniversary, but in a different way. She says, “As much as I want them to all do a reunion tour, I would love if they released merch for the 10-year anniversary.”

Whether the iconic boy band is planning a reunion tour, a documentary–or the website revival was a simple coincidence–they have left fans on the edge of their seats waiting for an official announcement.