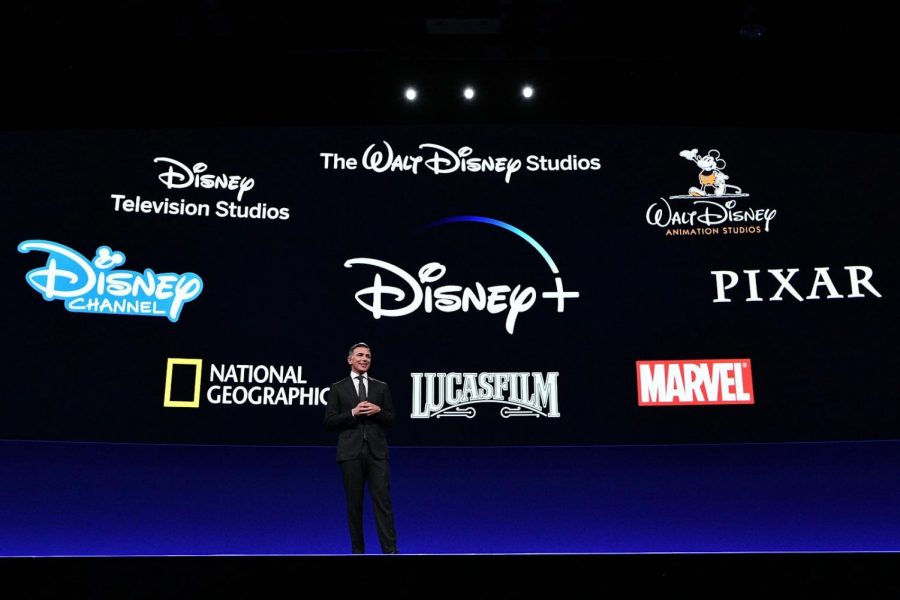 Disney has entered the video streaming world with their newest release, Disney+. People of all ages look back on their childhood as they scroll through the new platform. Disney+ houses everything from the earliest Disney movies, to the latest live action films.

Disney has teamed up with Pixar, National Geographic, Star Wars and Marvel to release movie and TV show favorites into the wanting eyes of the public. Live-action version of classics like The Little Mermaid available on Disney+ have revolutionized the face of Disney.

Sanderson Spartan Jake Crutchfield reflected on Disney “It’s all my childhood in one place. I’m already on season 2 of Gravity Falls…and I started it on Sunday.”

Alongside Netflix and Hulu, Disney+ requires a monthly fee of $6.99. Disney is also offering a package that includes Disney Plus, Hulu and ESPN for $12.99 a month to provide viewers with an even wider range of movies and TV shows.

Although Disney+ provides almost every childhood favorite, movies like UP, Enchanted, and Tarzan failed to make the cut.

Even while lacking several classic movies, Disney+ has still managed to take the video streaming service by storm.