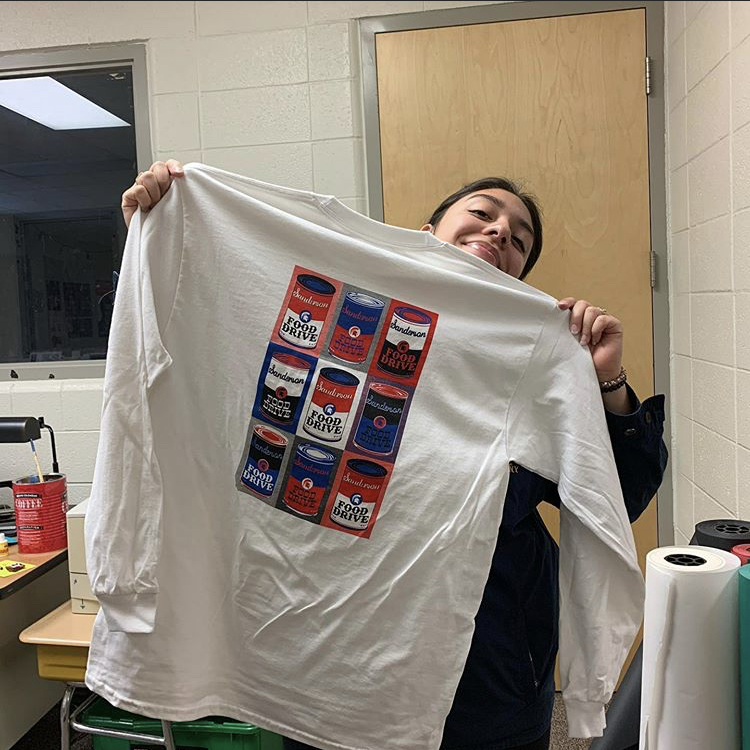 The Food Bank of Central and Eastern North Carolina’s high school food drive competition took off, beginning in October. As per usual, Sanderson has established the lead over the other high schools of Wake County.

Each year, Sanderson blows all other high schools out of the water with the amount of food raised for the FBCENC. This year, Sanderson will not only be collecting money through first period competitions, but also through popular events in the months of October, November, and December. Events like Volleybros, Powder Puff, the Spartan Sprint, and Spirit Nights at restaurants around Raleigh are all well attended by students, and thus very beneficial to the food drive competition.

To get Sanderson students directly involved, first and third period class competitions started November 18. Incentives like a deluxe breakfast and dessert bar are used to garner support for the cause.

Sanderson’s Executive Council plays a huge role in the food drive competitions. Even before the school year began, exec. members like Baxley Holshouser and Hampton Vandyke visited local businesses around Raleigh to ask for donations to the food drive. More hard work and dedication like this will be required if Sanderson is going to beat last year’s total.

As the food drive competition heats up, we hope to see the students of Sanderson get enthusiastic about the opportunity we have to give back to the community.