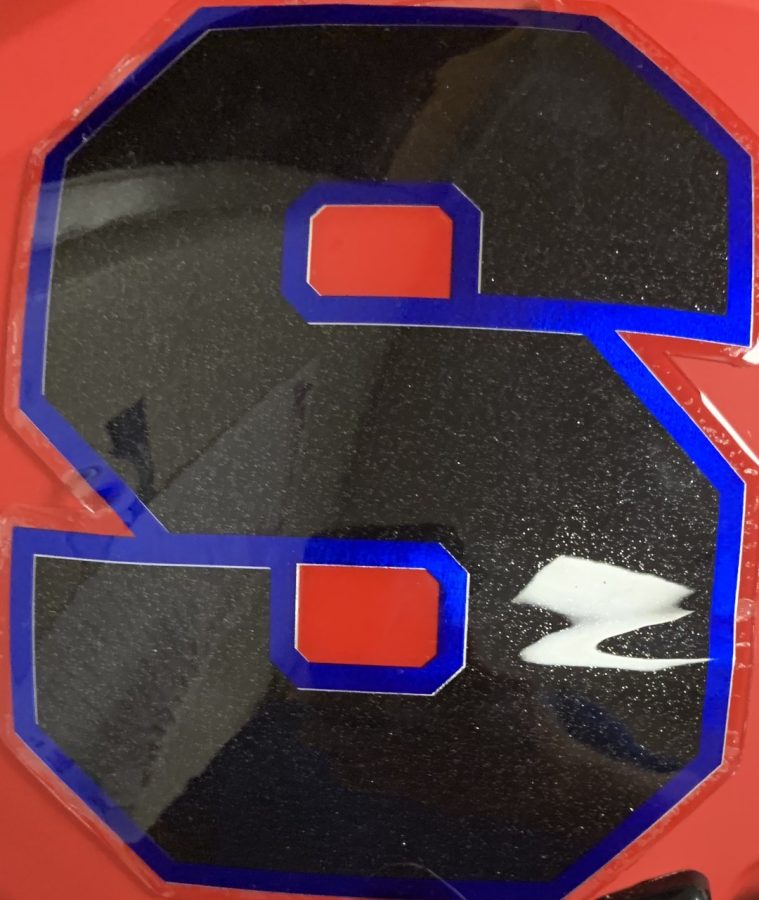 Sanderson’s Varsity Football team bounced back from a season-opening loss, winning two games back-to-back on August 30 and September 4. The Spartans kicked the season off at home against Garner Magnet and South Granville, followed by a trip to Apex.

At the first game of the non-conference season, Garner beat the SHS 28-14. Spartan Francis Kilgore returned a kickoff for a touchdown in the second quarter. Late in the fourth quarter senior Ben Foscato caught a three-yard pass from quarterback Christian Tant for the Spartans’ final score. Connor Sandberg was two-for-two on extra points, and connected on a 27-yard field goal.

Sanderson earned their first win against the South Granville Vikings with a final score of 23-14. The offense rushed for over 200 total yards against the Vikings defense. Khalil Lynn ran for 166 of those and added a score— his third of the season.

Sanderson continued its victorious ways in week three against the Apex Cougars, 54-14.. Freshman running back  Zion Myers ran for 178 yards and 3 touchdowns in the contest, just the third game of his high school football career. This came as part of an offensive effort that gained a total of 475 yards.

Students will participate in a blackout tomorrow when the Spartans (2-1) take on the Heritage Huskies (1-1) at home.